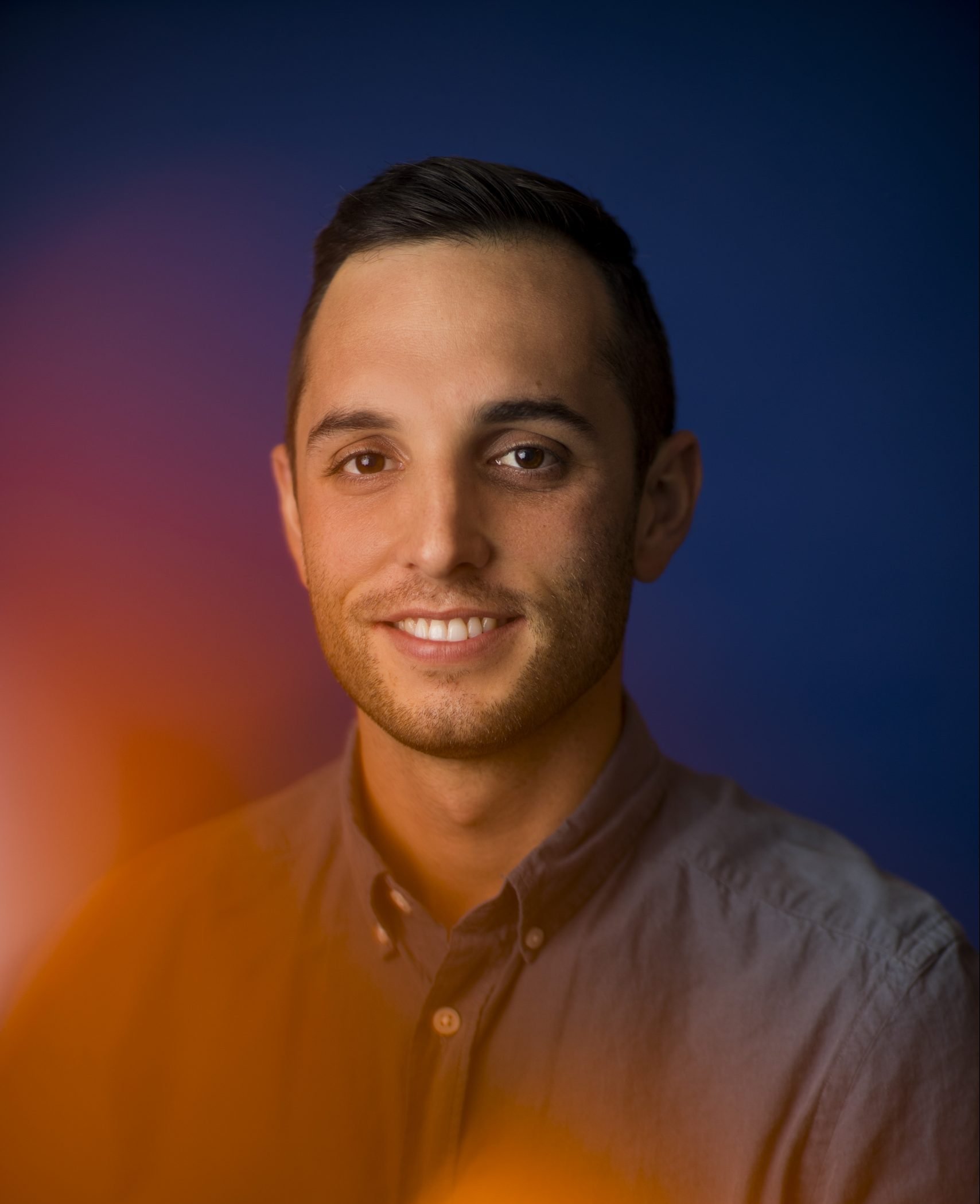 Billie Weiss is an award-winning Boston based commercial and editorial photographer and videographer. He is the Senior Manager of Photography for the Boston Red Sox, and since 2012 has documented many notable moments in Red Sox history, including the 100th anniversary of Fenway Park, the retirement of David Ortiz, and two World Series championships in 2013 and 2018.

Billie is known for his bold, vibrant, colorful style and his eye for clean, impactful imagery. His creative expertise and collaborative spirit have resulted in commissions for advertising campaigns and visual content series for some of the world’s leading brands, businesses, and media outlets.

Originally from Baltimore, Maryland, Billie holds an M.S. in Journalism from Boston University and a B.A. in Communications and Spanish from Goucher College. He lives in Boston with his fiancée, Alaina.